This massive dance hit from 2019 by pop-superstar The Weeknd is an instant classic.

The characteristic 'eighties' sound and the catchy melody will stay with you for a long time.

The epic Arthurian movie First Knight starring Sean Connery (King Arthur)
and Richard Gere (Lancelot) is one of my favorite movie scores.
The soaring music of Jerry Goldsmith captures the epic and also the romantic
scenes in a fantastic way.
Promise Me is in fact a medley with all of the major themes from the movie.
It starts bravely with the beautiful main theme and evolves into the love theme
with a dramatic highlight.
In the last section the main theme returns and culminates to a heroic ending.
Duration 4:30
Instrumentation 13 parts: glock.,vibes, marimbas
(it is possible to share these parts on two marimbas; one A and one low C),
tubular chimes, timpani, snare & field drum, tom toms,
bass drum, aux. percussion.
Level: medium
DOWNLOAD RECORDING
DOWNLOAD PERUSAL SCORE

MY LOVE IS LIKE A RED RED ROSE (extended version)

This beautiful and enchanting Scottish folk tune dates back to the 18th century.

The lyrics give praise to Love in the most poetic and gentle way:

The lyrics for soprano and tenor accompanied by flute and percussion ensemble
capture the essence of the song. 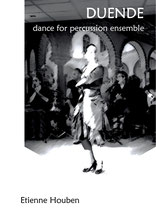 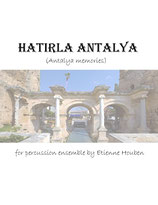 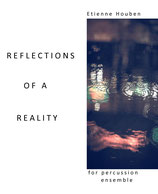 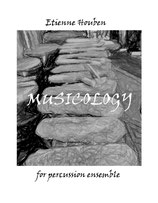